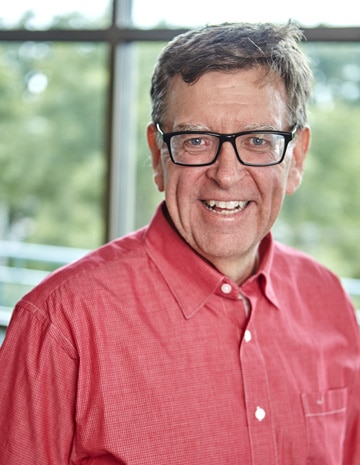 Dr. Carlsen joined the Alexandria Clinic, P.A. in August 1993. He is a member of the American Academy of Pediatrics.

He and his wife, KrisAnn, along with their children, reside in the Miltona area. He enjoys music, sports and other recreational activities.