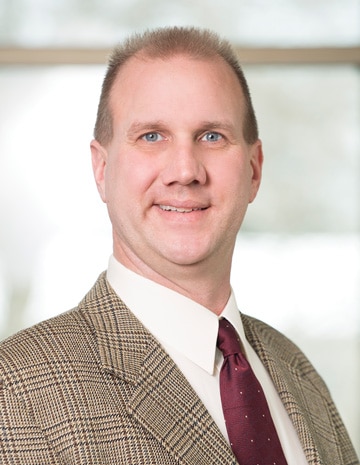 Dr. Shawn Lanman grew up in Fremont, NE. He received his B.S. Degree in Biology and Ecology from Wichita, KS. Dr. Lanman then attended the Oklahoma State University College of Osteopathic Medicine in Tulsa, OK, graduating in 1994. He served a one-year rotating internship at Riverside Hospital in Wichita, KS and completed his General Surgery Residency through Michigan State University in Garden City, MI. Dr. Lanman performs general, endoscopic and laparoscopic surgery. He completed board certification in General Surgery in 2001, and board recertification in 2011. In the fall of 2011, Dr. Lanman was awarded the title Fellow of the American College of Osteopathic Surgeons by his peers in the American College of Osteopathic Surgeons.