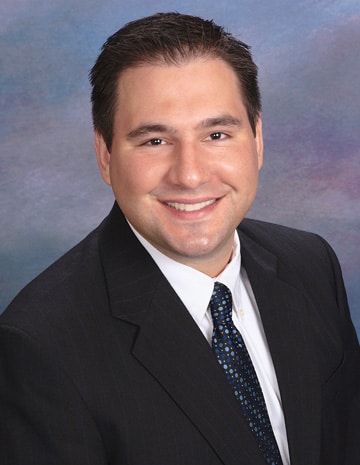 After medical school, Dr. Lorentz joined the United States Navy. He completed his Internal Medicine residency at Naval Medical Center San Diego prior to becoming the Senior Medical Officer onboard the USS Carter Hall from 2010-2012. During his time onboard the ship, he served as the doctor for 700 Marines and Sailors, completed a nine month deployment to the Persian Gulf, and received a Navy Commendation Medal for his outstanding service.

From 2012 to 2014, Dr. Lorentz practiced at Naval Medical Center Portsmouth, a large tertiary care hospital in Virginia where he taught Internal Medicine residents and served a large population of military service members, their families, and retirees.  He was also the hospital’s cholesterol expert and Internal Medicine inpatient medical director.  He is Board Certified in Internal Medicine and has a special interest in hospitalist medicine, as well as obesity and diabetes.  He is an active member of the American College of Physicians.

Dr. Lorentz enjoys traveling and spending time with family.  He and his wife Michelle live in Alexandria with their three boys.